Wolves boss Nuno linked with Arsenal job… but won’t talk about replacing Unai Emery as it’s ‘disrespectful’
talksport.com
Nuno Espirito Santo has said it would be disrespectful of him to speak about reports linking him with the Arsenal job. The Wolves boss is reportedly on the Gunners’ radar with Unai Emery struggling at the Emirates and under intense scrutiny after a poor start to the season. Arsenal have not won in the league […]
mehr auf talksport.com

Mike Ashley is not ready to let the Saudi-backed takeover of Newcastle collapse yet, and is reported to be 'personally' attempting to resuscitate the bid. 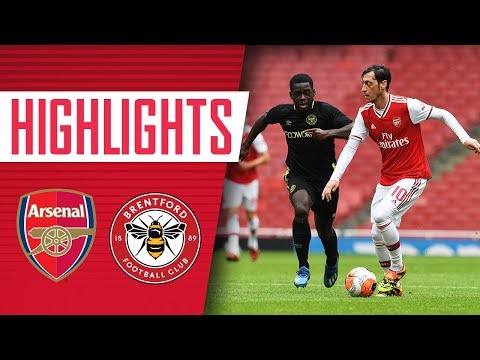 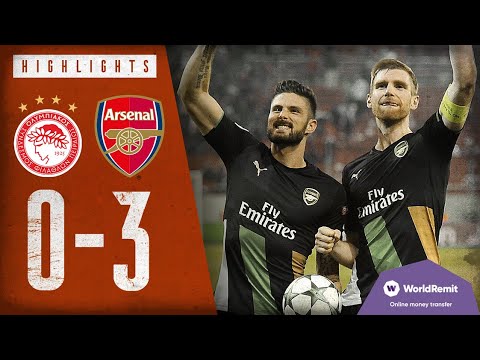 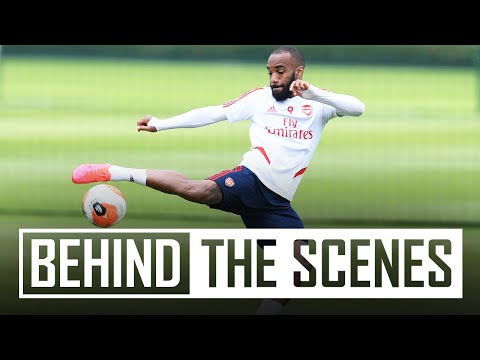