Blake Griffin was reportedly warned not to sign with Celtics, and the Nets wound up uncovering a hidden gem

Griffin, who's a free agent this summer, was awesome for Brooklyn in the playoffs

Kemba Walker Reportedly ‘Heartbroken’ Over Being Traded By Celtics

Kemba Walker reportedly didn't want to play for the Celtics anymore. But the point guard was still "heartbroken" when Brad Stevens traded him to the Thunder last week, according to Jared Weiss of The Athletic.

Tuesday at the 76ers Training Complex, President of Basketball Operations Daryl Morey offered thoughtful reflection on the season past an

Vanessa Bryant and other families of those killed on Kobe Bryant's helicopter in January 2020 have settled a lawsuit with the chopper firm.

The Rockets just lived a coin flip ... and won

The Rockets had a 47.9 percent chance of a disastrous result in the draft lottery. Somehow, they avoided it. 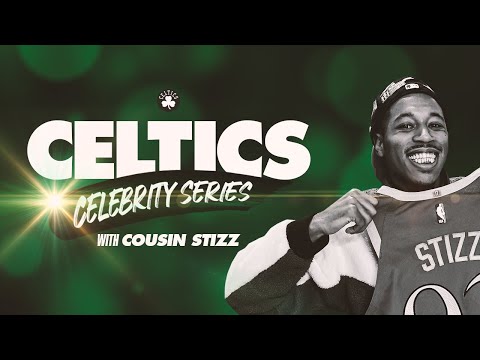 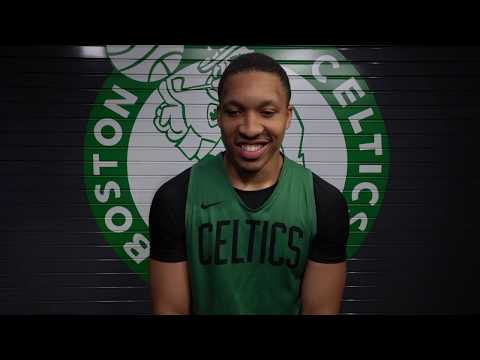 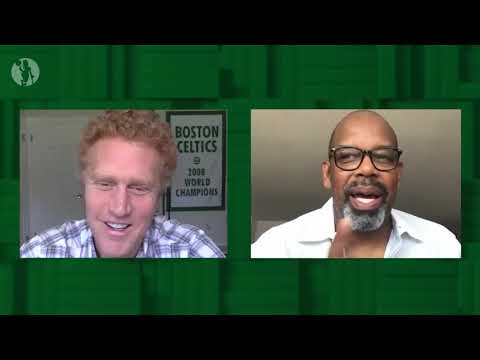