Tyson Fury could earn £31M from his rematch with Deontay Wilder, according to promoter Bob Arum

The Gypsy King is guaranteed at least £19million and his US promoter Arum believes he could double that figure but it will depend on the pay-per-view figures.

JEFF POWELL IN LAS VEGAS: Deontay Wilder has emerged from sleepy Tuscaloosa in deep Alabama to challenge all the old pre-conceptions with the highest KO ratio yet. 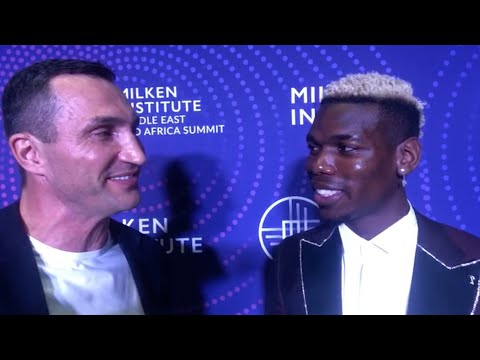 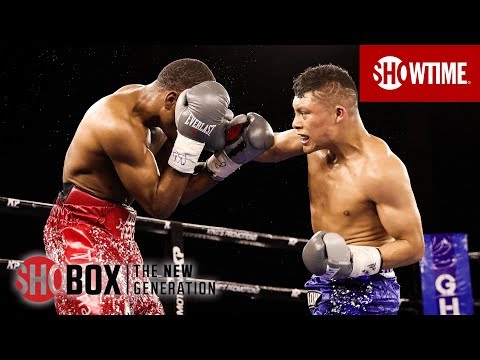 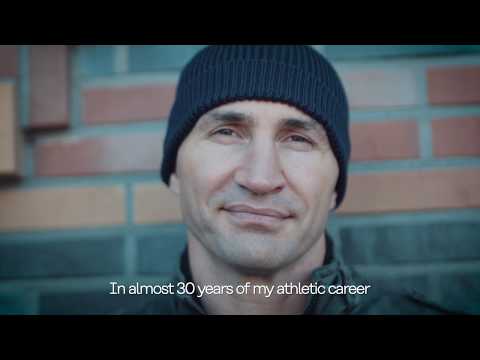 My new brand WYLLIT by Klitschko