Top takeaways from Sunday’s Week 14 action
yardbarker.com
Sunday’s Week 14 action around the NFL was something else. The day started with one of the best games of the season, a thrilling San Francisco 49ers win over the Saints in New Orleans. It culminated in the Los Angeles Rams surprising the masses with a blowout home win over the Seattle Seahawks. This means San Francisco is currently the No. 1 seed in the NFC. Over in the AFC, Tom Brady and the Patriots continued to struggle in a home loss to the Kansas City Chiefs. These are among the top takeaways from Sunday’s event-filled NFL action. Texans fall flat at home One week after defeating the New England Patriots, it sure looked like Houston would dominate a lesser Broncos team at home on Sunday. Pretty much from the get, that was not the case. Houston was destroyed in front of boo birds by the score of 38-24. Without J.J. Watt, the Texans’ defense made Broncos rookie quarterback Drew Lock look like John Elway. Almost literally. Making his second career start, the Missouri product completed 22-of-27 passes for 3
mehr auf yardbarker.com

Buccaneers' Bruce Arians: Tom Brady is treated like everyone else, gets 'cussed out' too

Cardinals QB Kyler Murray has bulked up this offseason

Between the new physique and his team’s revamped offense, Murray has all the tools in place for a big second season.

Cleveland Browns starting center JC Tretter underwent a surgical procedure on his knee Thursday and could be out for an extended period.

How AFC West teams will or won't make the playoffs 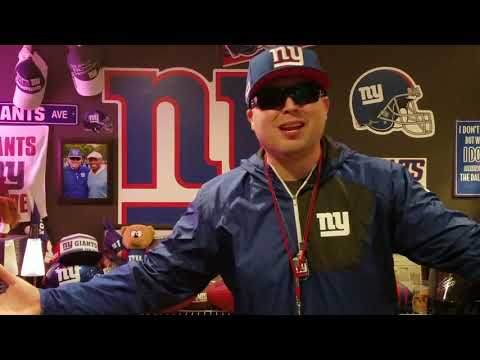