The Red Wings Have a Winger Problem
thehockeywriters.com
Steve Yzerman wasted no time making noise in his first year as the Detroit Red Wings’ general manager. He has made three trades thus far, adding the likes of Adam Erne, Brendan Perlini and Robby Fabbri to a lineup bereft on offense. However, the puzzle that is next season’s team becomes much harder to put […]The post The Red Wings Have a Winger Problem appeared first on The Hockey Writers.
mehr auf thehockeywriters.com

On this date, the Detroit Red Wings made an addition to their front office that helped change the direction of the franchise. Also, Canada started to build their roster for some of the most memorable hockey games ever played. Red Wings Change Leadership On July 12, 1982, the Red Wings named Jim Devellano as their [&#8230;]The post Today in Hockey History: July 12 appeared first on The Hockey Writers.

July 13 has been all about returning to sites of great success throughout National Hockey League history. A handful of Hall of Fame players and coaches made return trips to teams they were either drafted by or hoisted Stanley Cups for. An Early Blockbuster Trade Less than three months after winning the Stanley Cup, the [&#8230;]The post Today in Hockey History: July 13 appeared first on The Hockey Writers.

The Ontario Hockey League (OHL) gets the spotlight today. As we go around the league, we check in on a defenseman who is doing great things within his community. Plus, a familiar last name to OHL fans signs on and we profile one of the best shots in this year’s National Hockey League Entry Draft [&#8230;]The post Prospects News &#038; Rumors: Woolley, Struthers &#038; Foerster appeared first on The Hockey Writers.

Happy return to hockey day! The Chicago Blackhawks and the 23 other teams participating in the 2020 Stanley Cup playoffs are all returning to the ice today. The schedule has been announced for the series against the Edmonton Oilers. Also, the Oilers have released their camp roster and one of the top analysts in the [&#8230;]The post Blackhawks News &#038; Rumors: Playoff Schedule, Rosters &#038; Analysis appeared first on The Hockey Writers. 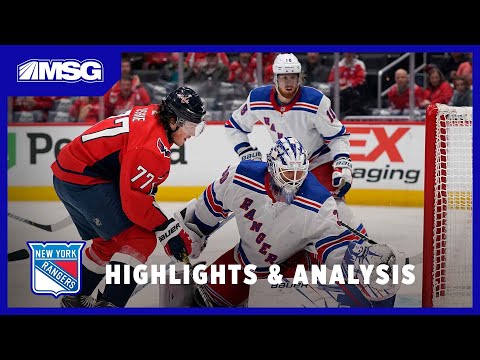