“Sometimes a millimetre is doing nothing. But sometimes it’s really the key” - Kalex’s secret to success
motomatters.com Motorsport
Alex Baumgaertel, founder of Kalex, offers his views on nine consecutive Manufacturers’ Championship victories in the Moto2 class, keeping an open mind and working for the future.The news went slightly unnoticed at Silverstone back in August. But Remy Gardner’s fourth win of the year was enough to secure the Moto2 Manufacturers’ title for Kalex for an ninth consecutive season. That’s some achievement for a company consisting of just seven people, with only three currently attending races due to paddock restrictions.Perhaps it is the regularity with which the German company wins that meant this particular crown was all but a given from the first race. A Kalex-backed rider has won every Moto2 outing this year. And last year, for that matter. In fact, of the 90 podium positions up for grabs over the past two seasons, riders using a Kalex frame has taken 83 of them. That’s total domination.The grid is currently awash with the German manufactured frames, with 22 Kalex-backed riders in a grid of 30 – and that’s set to increase in 2022. With only four Boscoscuros and a pair of NTS and MV Agusta frames, Kalex certainly has strength in numbers.Veni, Vidi, ViciAnd while Moto2 currently lacks the mechanical variety of a few years back, when KTM’s frame was competing for podiums, race wins and championships, and certainly the early years of the class (six chassis manufacturers won at least one race in 2010, the first year of the Moto2 class), the story of how Kalex came to dominate is deeply impressive.
mehr auf motomatters.com Motorsport

Despite uncertainty, Formula 1's future in US looks strong as racing returns to Austin 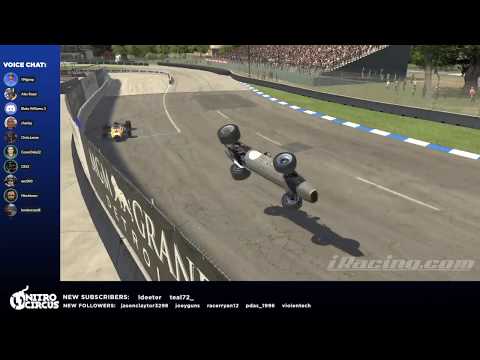 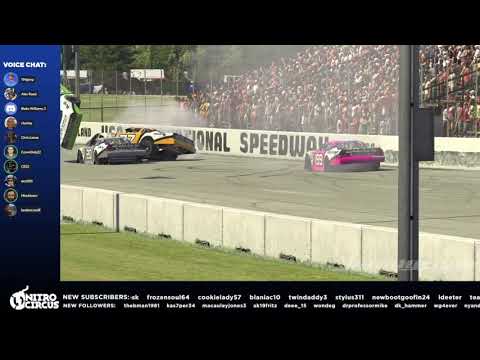 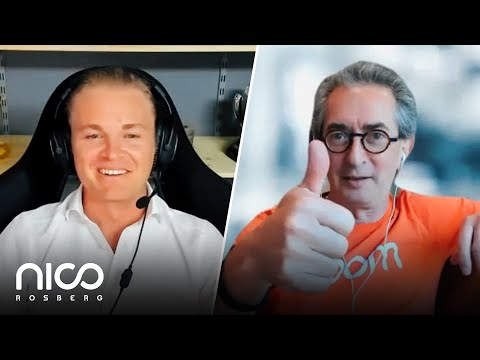