Sean Dyche asked players to highlight ‘bad eggs’ during early Burnley tenure, recalls Charlie Austin who talks up brilliant job in making club a Premier League mainstay
talksport.com
Burnley’s Sean Dyche is widely recognised as one of the best managers in the Premier League. Operating on a comparatively modest budget to many of their rivals, Dyche has established the Clarets as a top-flight side. So what is the key behind some of Dyche’s success? Getting rid of the bad eggs, according to one […]
mehr auf talksport.com

TOM COLLOMOSSE AT THE KING POWER STADIUM: The Foxes have kept only one clean sheet in their last 12 league matches and conceded nine shots to Sean Dyche's team.

CARABAO CUP ROUND-UP: Brentford hit SEVEN past Oldham as Watford are dumped out by Stoke

The newly-promoted Bees have already caught the eye in their first Premier League campaign and were excellent at home to the League Two outfit as they mercilessly put them to the sword.

Barcelona were unable to retire Messi's shirt number after he elected to join PSG due to the Spanish FA's rules. Therefore, they decided to to hand it to another graduate of La Masia - Ansu Fati.

The former Manchester United defender and Dutch international has been sacked as manager of Major League Soccer side FC Cincinnati after a run of just one win in 16 matches. 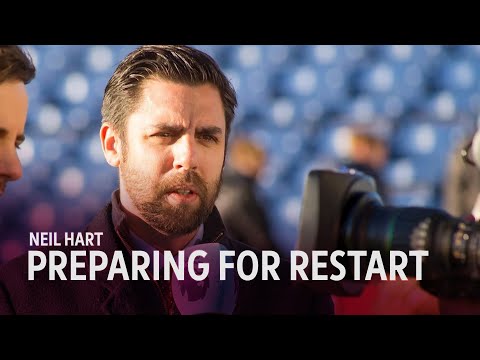 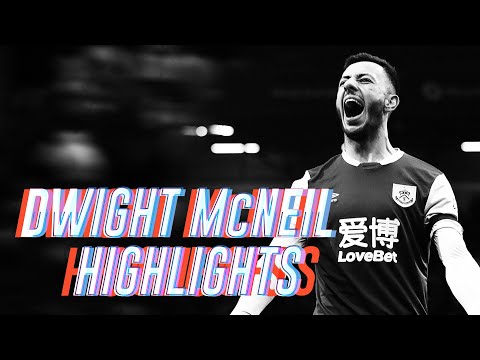 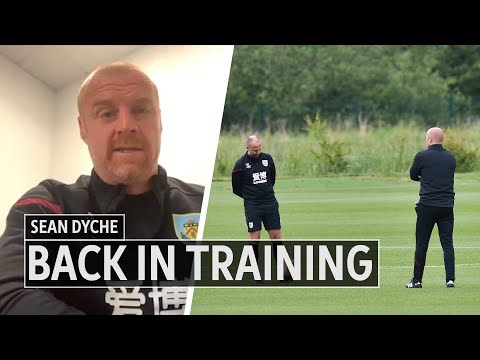