Sainz: Deeper F1 off-season conversation on Brazil Turn 4 expected
motorsport.com
Drivers met with FIA officials including race director Michael Masi ahead of the Qatar Grand Prix to discuss racing rules after Max Verstappen's controversial defence against Lewis Hamilton in Brazil.The Red Bull driver went off track while defending his lead from championship rival Hamilton at Turn 4 of the Interlagos circuit, an incident for which Mercedes requested the right to review after ...Keep reading
mehr auf motorsport.com

For short track fans, there is nothing like Bristol. Racers have a much more complex relationship with the bullring. (AP)

The Toyota driver was well placed to pocket valuable points, sitting in third behind teammate Sebastien Ogier and M-Sport’s Sebastien Loeb, both of whom will not be contesting a full season in the WRC.After winning the day’s first stage, Evans set a blistering pace through the infamous Sisteron stage before misjudging a right-hand corner on the dry asphalt. It resulted in his new GR Yaris ...Keep reading 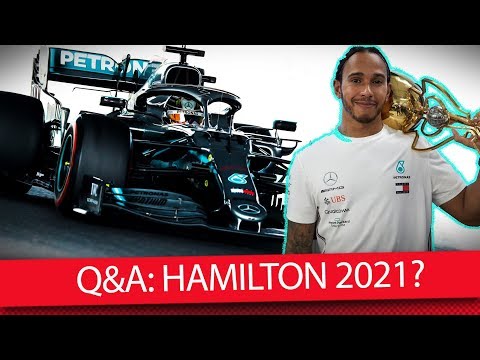