Report: Dolphins 'all-in' on Tua Tagovailoa, could trade up to No. 2 overall
yardbarker.com
The Miami Dolphins have been rumored to be infatuated with Tua Tagovailoa since before the 2019 NFL season began, and that reportedly has not changed. Pro Football Network’s Benjamin Allbright reports that the Dolphins would not be interested in moving up to No. 1 overall. However, they are very high on him and could go up as high as No. 2 overall in a trade-up scenario to land their guy. It’s pretty wild how swiftly the narrative has shifted from, “Will Tua Tagovailoa be a first-round pick?” to wondering if he’d be the top pick. After the quarterback’s brutal hip injury in his final game playing for Alabama, his future seemed unsure. The reason this narrative has shifted is that Tagovailoa has already made a remarkable recovery, which we saw when he was walking without crutches during his announcement to declare for the 2020 NFL Draft. Circling back to the Dolphins, they have a real chance to make a major jump in 2020 if they can nail this coming draft. Tagovailoa is a proven winner with exceptional accurac
mehr auf yardbarker.com

If Dolphins don't like their 2020 QB options, what should they do?

Everyone wants the Dolphins to acquire a new franchise quarterback. And there’s no shortage of options at the Dolphins’ disposal to do it — which can be a problem in its own right. There’s a lot of options and a lot of opinions. But pretend for a moment that the Dolphins decide that they feel uncomfortable with Tua Tagovailoa’s hip prognosis and that the team likes (but doesn’t love) Oregon QB Justin Herbert. What should this team do? In an absolutely loaded 2020 NFL Draft class, there’s only one sensible decision for the Dolphins to aspire for. Trade down from 5.  Because the Dolphins, who are currently on the “buyer” end of the 2020 quarterback market, can suddenly become the next hot ticket for teams that might want to trade up if the Dolphins flip the switch and become sellers. If Miami wants to open their pick for negotiations for whatever motivations, they’re suddenly in the seat the Detroit Lions are currently in — they’re in the driver’s seat of negotiations. Say a team like the Las Vegas Raiders ult

Big changes are coming to the NFL scouting combine this year

Big changes are coming to the NFL scouting combine this year. 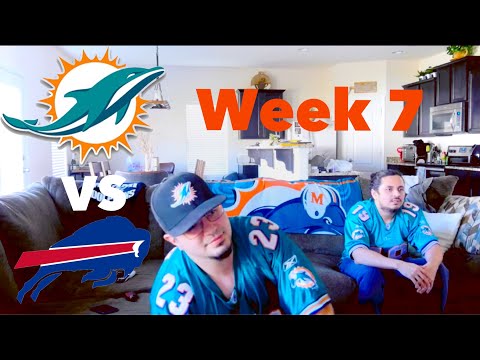