Raphael Varane could struggle to adapt to ‘rigours of Premier League’ just like ex-Manchester United stars Angel Di Maria and Radamel Falcao, Danny Mills claims
talksport.com
Raphael Varane may struggle to cope with the robustness of the Premier League, Danny Mills fears. The Red Devils confirmed they had agreed a deal in principle to sign the 28-year-old, who has agreed an initial four-year contract at Old Trafford. Varane joins United as one of the most accomplished defenders in world football, having […]
mehr auf talksport.com

Darren Fletcher says he was considering turning down move to Manchester United as a 15-year-old, which prompted a phone call with Sir Alex Ferguson, where the legendary manager &quot;went absolutely mental&quot; at him.

What happened to Van Gaal's Man Utd assistant who claimed he was "fully in charge"? 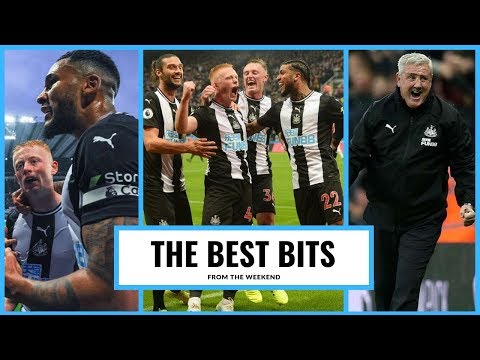 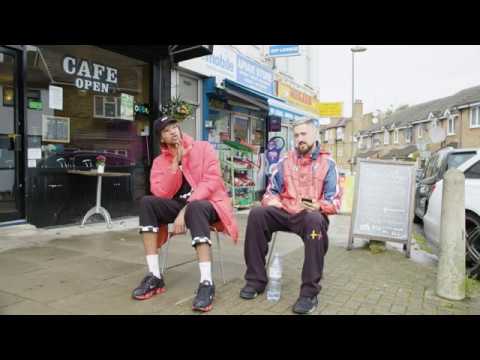 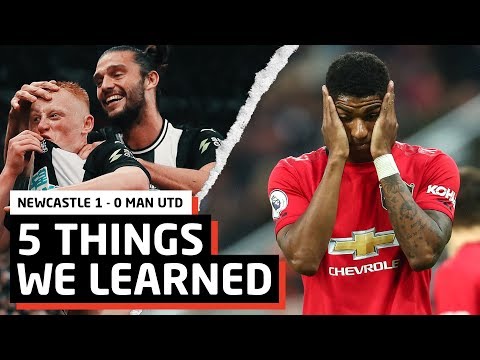