Premier League 2021/22 top scorer: Who has most goals and most assists so far this season? West Ham’s Michail Antonio leading with Man United’s Paul Pogba chief playmaker
talksport.com
The race for the Premier League Golden Boot is on. The 2021/22 season has already seen 108 goals flying in after just four games and England’s top-flight clubs don’t look like slowing down. Last season, England captain Harry Kane scooped both top scorer and provided the most assists after an incredible individual campaign at Spurs. […]
mehr auf talksport.com

After a decade of trying and failing to find a reliable striker, West Ham’s pursuit looked like it might have been over when they signed Sebastien Haller for a club-record fee. Signed for a whopping £45million on a five-year deal, Haller looked like a certain hit for West Ham after banging in the goals for [&#8230;]

Romelu Lukaku is a 'functional and dull' player and Chelsea are not to blame for the Belgian's five-game goal drought, according to Paolo Di Canio.

GRAPHIC PICTURE WARNING: West Ham midfielder Tomas Soucek was left with a series of nasty looking facial scars after coming off worse in a collision with Everton's Salomon Rondon 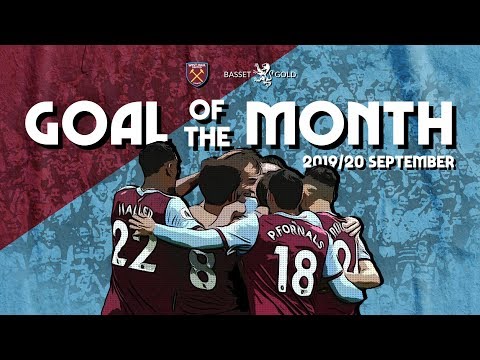 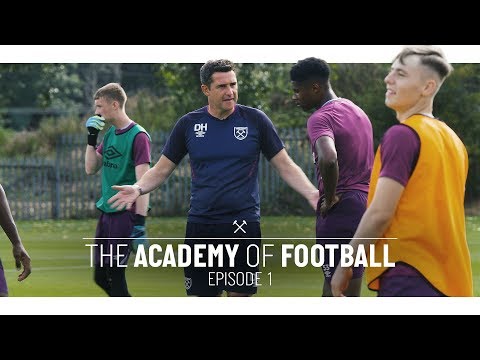 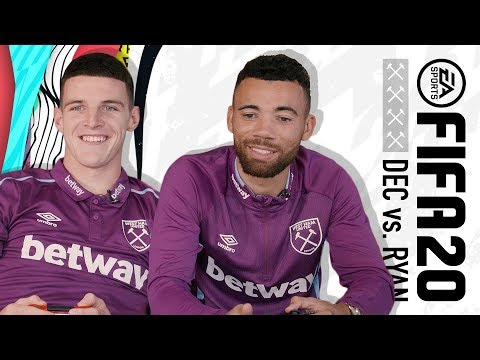