By: Hans Themistode It didn't take long for UFC star Conor McGregor to get rid of Donald Cerone at UFC 246. 40 seconds to be exact. It took Floyd Mayweather an even shorter amount of time to call out McGregor on his Instagram account for a rematch. Seemingly watching the McGregor contest with his finger on the send button, Mayweather watched as McGregor landed a head kick and followed it up with several strikes on the ground that ended the contest. Once Mayweather pushed the send button, a huge picture of both him and McGregor was plastered across his Instagram account reading the words “MAYWEATHER VS MCGREGOR 2 2020”. Before the boxing and MMA world could wrap their heads around the possibility of a rematch between the two, Mayweather posted another picture. It contained the same format but this time McGregor was replaced by undefeated UFC star Khabib Nurmagomedov. Mayweather of course, has expressed interest in facing Nurmagomedov and defeated McGregor in the tenth round of their first matchup in August of 2017. By no means was it a blowout as McGregor made it competitive throughout. Before Mayweather made it clear that he wants to return against an MMA star, McGregor was on his own campaign trail. Not only stating that he wants the rematch with Mayweather but that he believes it’s only a matter of when, not if.“I’d like to rematch Floyd, I think we should rematch Floyd,” said McGregor during a recent interview on ESPN. “He’s flirting with it and he can go and rematch someone else but it won't be the same. I did phenomenal in the bout and the only reason I lost is because I prepared for a back footed, Philly shell kind of opponent. When the fight was like that I was picking him apart. Then he started pressing forward and I wasn't sinking into my shots like I am now. I know I can beat Floyd if we rematch. Well, when we rematch.”At this point, everyone is calling out McGregor. With the sort of payday that he can bring to anyone he fights, it isn't surprising. Yet up until recently, McGregor seemed only interested in facing Mayweather in terms of boxing. But now he has his eyes on another huge star in the sport of boxing at the soon to be opened NFL arena in Las Vegas, Nevada. The Allegiant Stadium.“I would love to be the first combatant to fight in that arena,” McGregor said. "What a fight that would be against Manny. A small, powerful southpaw. I'd have to figure out the weight and these things. But something that interests me, no doubt.”There is so much to dissect here. Mayweather seems to have his eyes set on either Nurmagomedov or McGregor. While McGregor on the other hand has his eyes set on Mayweather, Pacquiao and of course his own UFC rival Nurmagomedov as well. With so many different possibilities, there is no doubt that Mayweather is likely to return to the ring to cash in another ridiculous payday.The post Floyd Eyes McGregor and Nurmagomedov While McGregor Has Floyd and Pacquiao on His Mind appeared first on BoxingInsider.com. 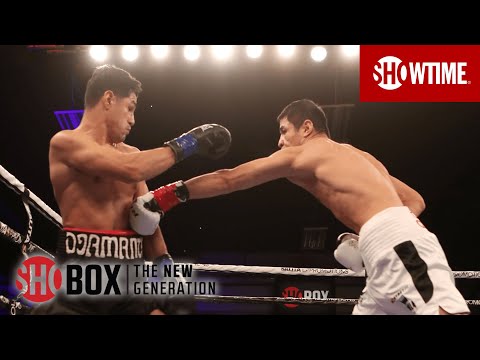 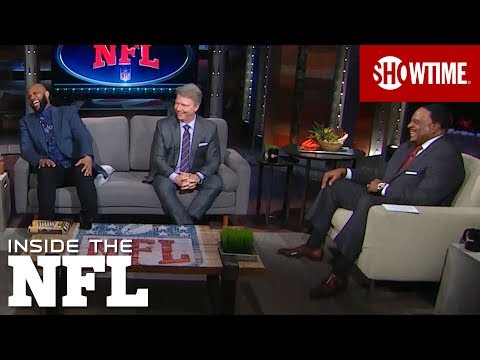 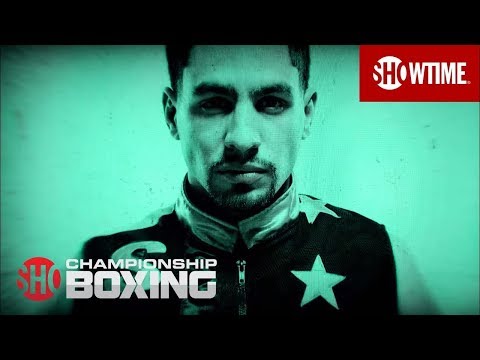