Ordinary? Average? Tsitsipas Says 'No Thanks!'

Stefanos Tsitsipas lost his first-round match at Wimbledon, which was his first tournament after falling short in a heartbreaking five-set Roland Garros final against Novak Djokovic. But the Greek, who is the top seed at this week&rsquo;s Hamburg European Open, is working hard to improve so that he is prepared to take advantage of his next big opportunity.&ldquo;I try and get the best out of it. I think this particular match I will most likely take it as strength, because I am mad. Of course you are mad. I want something different. I want a different outcome,&rdquo; Tsitsipas said in an interview with tournament reporters and WTA star Andrea Petkovic. &ldquo;I want a different result in the next encounter and I want to be able to show something better. That&rsquo;s why I&rsquo;m out on the court. &ldquo;If I was somebody who feels comfortable with ordinary, with average, I wouldn&rsquo;t be doing what I&rsquo;m doing. For me, it&rsquo;s always taking it to the next level.&rdquo;The 2019 Nitto ATP Finals champion is not leaving that clash against Djokovic &mdash; in which he led two-sets-to-love &mdash; in the rearview mirror. Instead, he is trying to use the experience to his advantage.&ldquo;There were a lot of physical elements that I was weaker at than Novak. I think that was the main reason I wasn&rsquo;t able to withstand that match and play at the level that I was playing [throughout],&rdquo; Tsitsipas said. &ldquo;There are a few things that of course with my team I will have to discuss and come to a solution in order to be able to win my first Grand Slam. I was really close, for sure I was. &ldquo;It was frustrating and sad at the end, although I didn&rsquo;t really show it in the locker room. It was a difficult moment to reflect [on]. It wasn&rsquo;t easy, especially when you are that close.&rdquo;[WATCH LIVE 1]Tsitsipas will try to get back on track this week in Hamburg, where he will try to lift the ATP 500 trophy. Two years ago, he made the final here and fell just short against Russian Andrey Rublev in a thrilling three-set final. The Greek is excited to be back.&ldquo;We are away from our home many times a year and we don&rsquo;t really get to connect with our homeland. For sure, we want to have places that when we travel, we feel connected,&rdquo; Tsitsipas said. &ldquo;It just clicks with certain places. You feel the atmosphere, the vibe better than any other place. For me it&rsquo;s just so organised here&hellip; it definitely has something to it in the air.&rdquo;The World No. 4, who will begin his Hamburg run against one of two Germans &mdash; Dominik Koepfer or Maximilian Marterer &mdash; is not just trying to improve on the court. Tsitsipas is pushing the boundaries in everything he does to try to connect with fans through social media and other platforms.&ldquo;There is a constant need for development, for clarification of myself, which I haven&rsquo;t been able to expose to its full potential yet. I&rsquo;m a guy who has a lot of interests outside the court. I&rsquo;m still looking for my voice,&rdquo; Tsitsipas said. &ldquo;It&rsquo;s a daily thing, where I&rsquo;m trying to see the things i can bring to the table, how many people I can potentially inspire with the ideas I have to bring.&rdquo; 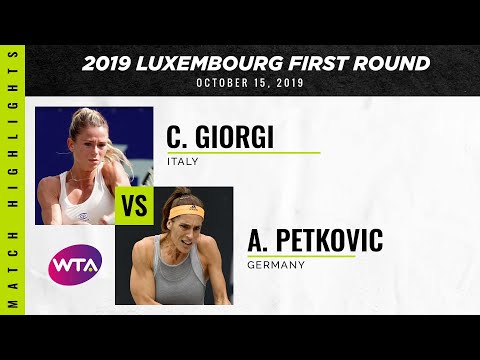 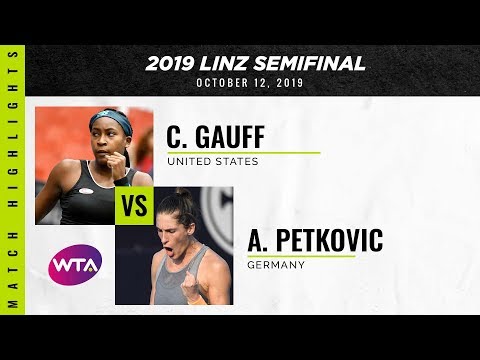