Norris says slow pitstop cost him F1 podium shot in British GP
motorsport.com
Norris was running third before the stop, but the lost time time dropped him behind the Mercedes of Valtteri Bottas, and he also had to find a way past Fernando Alonso. He eventually finished fourth.Soon after the stop, he was heard on the radio saying "****ing great" after he realised that he had been jumped by the Finn."I would love to have thought so, yeah," he said when asked by ...Keep reading
mehr auf motorsport.com

NASCAR officials issued penalties Tuesday to five NASCAR Cup Series teams and one Xfinity Series team for lug-nut violations from last weekend’s events at Las Vegas Motor Speedway. Among those was a one-race suspension and a $20,000 fine handed to Rodney Childers, crew chief of the No. 4 Stewart-Haas Racing Ford for Cup Series Playoffs […] 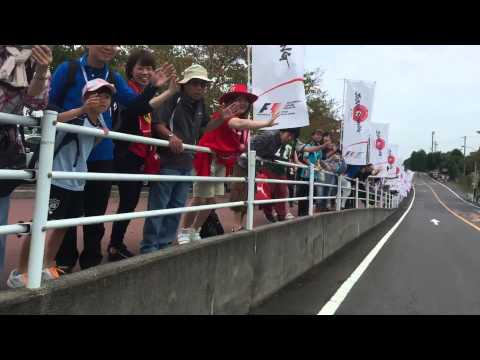 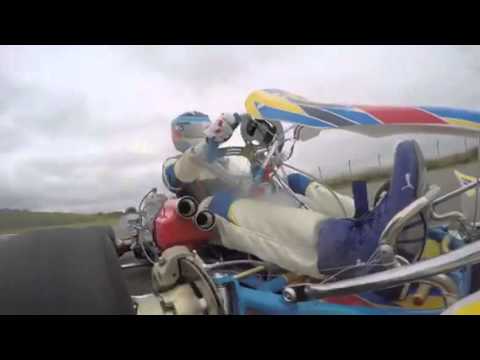 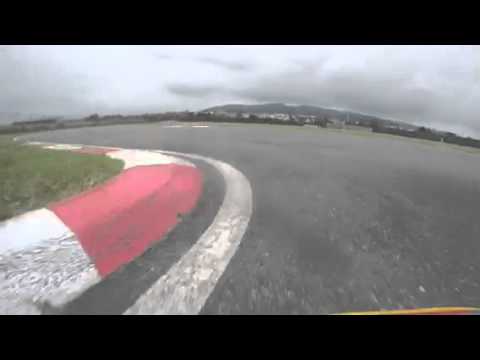