By: Hans ThemistodeWhen Errol Spence Jr. left the scene of his one car accident in October of 2019, without any major injuries, hardly anyone could believe it. His high powered sports car was completely totaled, and footage of the wreck left many incredulous to the injury report that stated he only had a few loose teeth and minor facial scrapes. A warm up fight for the unified Welterweight champion made sense, but he would hear none of it. Now, Spence (26-0, 21 KOs) got his wish in the form of two division world champion Danny Garcia as his next opponent. Many have already penciled in win number 27 for the Dallas native. But WBO belt holder Terence Crawford is telling everyone whoa, not so fast. “I don’t know what his status [is] on his injuries, or his health,” said Crawford on the Ak and Barak show. “But all I know is, you know, it’s gonna be a good fight, and Danny Garcia ain’t no pushover. Like I’ve been telling people, he ain’t no joke. And Errol ain’t, either. So, that’s gonna make for a great fight. I wish both of them well and the best.”Spence was last seen inside of the ring squeezing out a decision win against Shawn Porter. It may have been his toughest fight to date, but Crawford believes that statement can change the moment Spence faces off with Garcia. “The way Errol fought Shawn Porter, I kind of think it suits Danny’s style better,” Crawford said. “You know, because I feel like Shawn has a more rugged type of strength than Danny. But I think Danny is more sturdier and punch harder. You know, Shawn got that bull strength, but Danny got like that, ‘You’re not pushing me back’ strength. So it’s gonna be exciting to watch because Errol got that same strength like Danny. Like, ‘All right, I’m gonna out-power you, out-will you, you know, out-punch you.’ So, now it comes to who’s gonna out-will who, who’s gonna take whose punch better. You know, both of ‘em can box, at the same time, so it’s gonna make for an exciting fight.”The post Terence Crawford Warns Errol Spence Jr: &#8220;Danny Garcia Ain&#8217;t No Joke&#8221; appeared first on BoxingInsider.com. 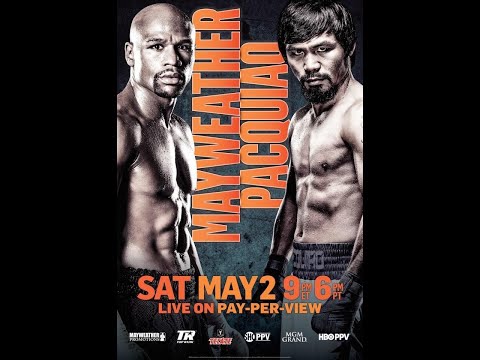