Massa: Leclerc could win first title before Verstappen
motorsport.com
The Brazilian, who took 11 victories for Ferrari during an eight-year stint at Maranello, says that he has been hugely impressed with the way that Leclerc has settled in there.And he thinks the qualities that the Monegasque driver have shown in only his second season of F1 point to him having what it takes to win the world title soon.“He's a very talented guy, but the thing that strikes ...Keep reading
mehr auf motorsport.com

Leclerc enjoyed his first extended run in the new Ferrari SF1000 car on the opening day of Formula 1 pre-season testing in Barcelona, completing 132 laps.The Ferrari driver was photographed holding a new notebook up with hand-written notes about the performance of the car following a run. Leclerc appeared to be jotting down feedback after each run, writing that conditions were "not ...Keep reading

Daniel Ricciardo was third fastest on day of two of Formula One pre-season testing in Barcelona and revealed he was feeling upbeat over his Renault team’s development.

The Supercars season is underway with David Reynolds topping Practice 1 at the Superloop Adelaide 500, and new-for-2020 technical changes have already made their mark. 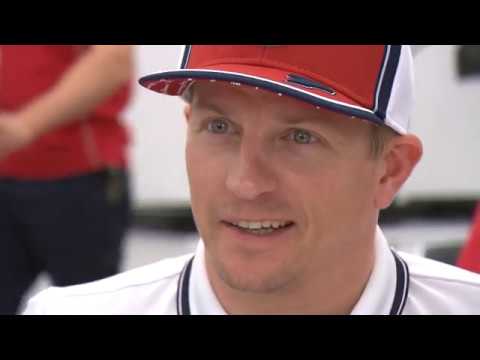 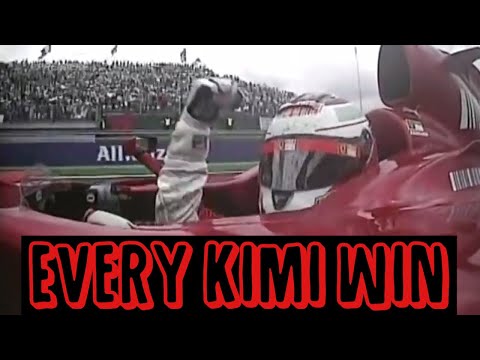