Bruins Impacted the Most by NHL Shutdown

Earlier this month, we looked at which Boston Bruins were most likely to benefit from the lengthy pause in the NHL season. Today, we steal a page from Harvey Dent&#8217;s book, and look at the other side of that coin. Which B’s were hurt the most by the unexpected stoppage? Who would have benefited the [&#8230;]The post Bruins Impacted the Most by NHL Shutdown appeared first on The Hockey Writers.

In today&#8217;s edition of Boston Bruins News &#38; Rumors, head coach Bruce Cassidy discussed the potential for Toronto being a Hub City for the playoffs, the concern players may have about playing given the circumstances and he would announce his goalies for the playoffs. Additionally, Joakim Nordstrom has returned to Boston. Bruce Cassidy Speaks on [&#8230;]The post Bruins News &#038; Rumors: NHL Hub City, Player Playoff Availability &#038; More appeared first on The Hockey Writers.

Jarome Iginla will most likely forever be remembered for his time as one of the greatest players in Calgary Flames history. However, even though many people may not recall, he also spent one season as a member of the Boston Bruins near the end of his storied career. Bruins fans certainly remember. You should be [&#8230;]The post Bruins Stint Showcased Iginla&#8217;s Hall-Worthy Best appeared first on The Hockey Writers.

Brothers in the NHL

The 2019-20 Western Hockey League season provided a glimpse of what is to come on the ice for the Saskatoon Blades in the coming seasons. After the emergence of the team’s young core this past season, expectations are high for the 2020 NHL Entry Draft, which could feature the most Blades content in more than [&#8230;]The post 5 Saskatoon Blades Make Cut in NHL Central Scouting Draft Rankings appeared first on The Hockey Writers.

After winning Stanley Cups in 2012 and 2014, the Los Angeles Kings&#8217; talent has dried up, leaving them struggling to keep up with the younger and faster teams. The Kings have only won one playoff game since 2014, and have allowed much of their Stanley Cup roster to leave the squad. Luckily, many of these [&#8230;]The post Kings&#8217; Rebuild Won&#8217;t Take Much Longer appeared first on The Hockey Writers. 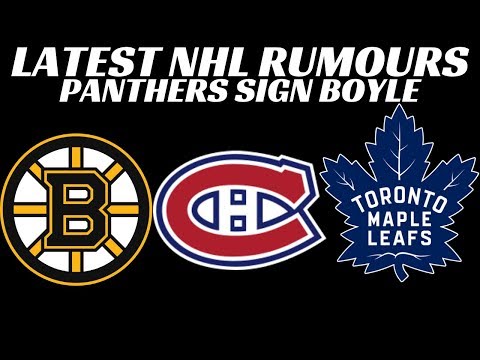 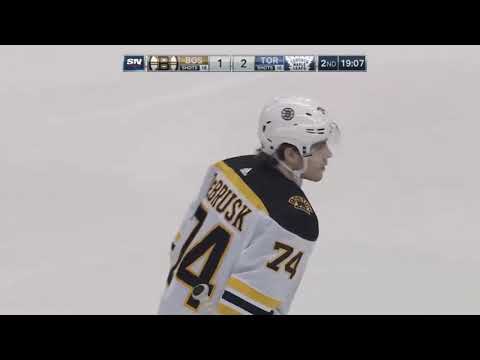