Malik Monk After Game-Winning 3 Against Pistons: 'I've Been Waiting For My Moment'
realgm.com
Malik Monk described his growth throughout his NBA career, culminating into hitting a game-winning 3 to beat the Detroit Pistons 109-106."Every game is getting better and better, too. Hopefully, I'll keep growing up from there. I've been working hard for these two, three years. I've been waiting for my moment," said Monk.Monk has generated 54 points of 32 shots this week, according to Rick Bonnell of the Charlotte Observer.James Borrego added that Monk is finally finding his role in the league,"Sometimes, you get into an identity that restricts you from what you have in the toolbox. He is a very talented young man. For whatever reason, it's starting to shine more and more right now."
mehr auf realgm.com

The eight franchises that weren't included in the NBA's restart in Orlando now are pessimistic about the odds of a second site being created for minicamps and intrasquad scrimmages. There is also pessimism about even in-market minicamps for group workouts."There's nothing happening," one general manager told The Athletic after a Tuesday call between the eight GMs and league officials. "It's a shame. It's a huge detriment to these eight franchises that were left behind."Sources say the National Basketball Players Association remains concerned about the safety concerns that would come with creating another location for the other eight teams to compete (Charlotte, Chicago, New York, Detroit, Atlanta, Minnesota, Cleveland, Golden State).NBPA prefers the idea of having in-market bubbles for individual team minicamps.The 20-21 season has a tentative training camp start date of Nov. 10th.

NBA Basketball is Back! Here’s 5 Things to Watch Out For

After a long hiatus, NBA basketball finally returns to the airwaves starting this Thursday, July 30 for the conclusion of the 2019-20 reg

Jordan made the $100 million pledge to the Black community back in June.

Three Things to Know: Is it time to worry about the Laker offense?

The Los Angeles Lakers have the worst offense in the bubble.

Top 2020 training camp battles for Colts: Important decisions to come at both wide receiver and running back

Examining the five most intriguing position battles for Indianapolis 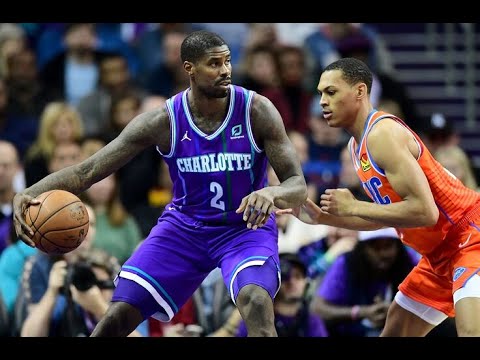 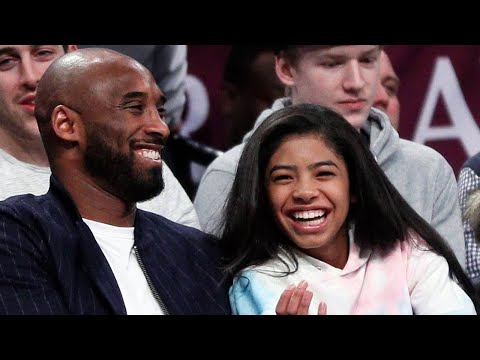 The Impact of Kobe Bryant... 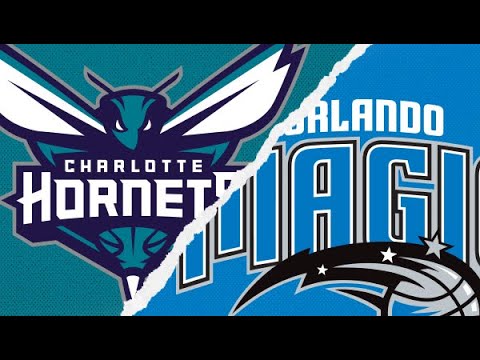