Opportunities aren't afforded to everyone, especially in the sport of boxing. There has been numerous fighters throughout the history of the sport who have gone their entire careers without being given a shot at a world title. For 37 year old Light Heavyweight contender Michael Seals, he has the chance to move one step closer to the goal that many aren’t given. During an interview on Boxing Insider Radio which airs every Tuesday and is available on iTunes, Spotify and on Boxinginsider.com, Micheal Seals discussed his excitement for the biggest fight of his life against Eleider Alvarez on January 18th, along with his future plans should he come away with the win.https://youtu.be/OfMogTcEXjYIt’s been a long 12 year career for Seals, who originally grew up in Alabama. If you’ve been down south, you know full well just how much the sport of football reigns king. Seals was once a football player, and a good one in his own right. After realizing that his dreams of turning into a professional football player was unlikely to come true, Seals decided to switch sports. 26 fights later, Seals will now be given the opportunity of a lifetime when he takes on former world champion Eleider Alvarez (24-1, 12 KOs) at the Turning Stone Resort &amp; Casino, in Verona, New York, on January 18th.“This is a big fight, the winner of his goes on to fight for a world title,” said Seals on Boxing Insider Radio. “This would be a career defining victory. The minutes and hours are moving in slow motion is what it feels like.”There is nothing on the resume of Seals (26-2, 18 KOs) that would indicate that he is ready for an opponent the caliber of Alvarez. That statement might ring true in terms of professional boxing resumes, however, Seals has the sort of experience both in and out of the ring that you just can't teach.“We prepared for everything because he is a dynamic fighter. I’m prepared for a war but I’m also prepared for a high level boxing match. Whatever he brings I’m ready for it. I don’t have a ton of amateur experience but I’ve sparred a lot of contenders and champions when I was coming up.”Amongst an impressive list of sparring partners is former Heavyweight world champion Wladimir Klitschko. It may have been a great learning experience but Seals quickly found out why Klitschko had one of the most dominant runs in boxing history.“He hit me with a right hand man, I felt it in my toes,” said Seals while laughing. “I toughed it out though man and I gave him some good work.”The lessons from Klitschko may have been a painful one, but they have definitely helped him reach the stage that he is currently standing on. Still, even with the valuable experience that he has gained throughout his career, no one is expecting him to come out with the victory.“A lot of people are counting me out. There making me a crazy underdog which I get where they are coming from but they don’t know me, I know me.”Seals may believe everyone is crazy for counting him out against Alvarez, but if he does manage to win, his preference in his next opponent would lead many to believe that maybe he really is.“Beterbiev, that’s who I want next.” If Seals can do what many think he can't, which is actually pull off the upset victory, then a date with Beterbiev will be waiting for him next.Boxinginsider.com Radio brings the Boxing Gym to the radio studio every week. Subscribe to BoxingInsider Radio on iTunes, Spotify, Spreaker, Soundcloud, Google Podcasts, and other platforms and listen on boxinginsider.comThe post Michael Seals Sits Down With Boxing Insider Radio to Discuss His Upcoming Contest Against Eleider Alvarez appeared first on BoxingInsider.com. 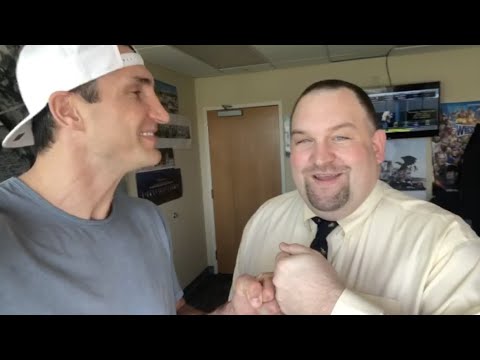 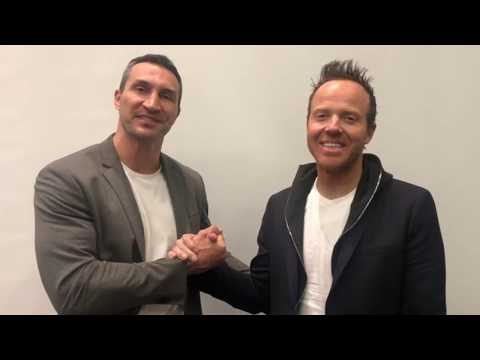 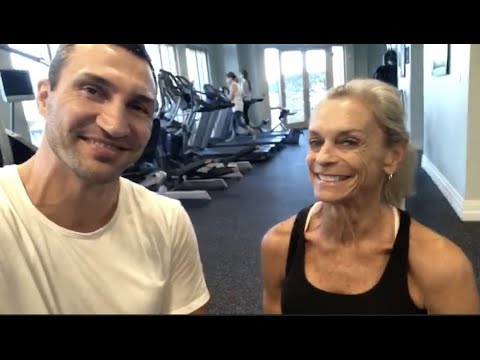