Jason Pierre-Paul, Ryan Jensen are expected to play Thursday night
nbcsports.com
The Buccaneers ruled three starters out of Thursday night’s game because of injuries, but they’re set to have a couple of others they listed as questionable in the lineup against the Eagles. Mike Garafolo of NFL Media reports that edge rusher Jason Pierre-Paul and center Ryan Jensen are both expected to play. Pierre-Paul missed two [more]
mehr auf nbcsports.com

Eagles head coach Nick Sirianni said earlier on Friday that right tackle Lane Johnson and tight end Dallas Goedert are expected to play in Sunday&#8217;s matchup against the Raiders. But the team still has two players who might not be on the field. Philadelphia has listed safety Anthony Harris (hands/groin) and interior offensive lineman Jack [more]

Lane Johnson will be back at his familiar right tackle spot on the Eagles offensive line on Sunday. Johnson missed the last three games while dealing with his mental health, but returned to practice this week and has knocked off enough rust to convince the Eagles that he&#8217;s ready to go. Barring any unforeseen developments, [more]

Alex Leatherwood embracing his move from tackle to guard

The Raiders drafted Alex Leatherwood with the 17th pick in this year&#8217;s draft with the idea that he&#8217;d be their right tackle of the present and future. Leatherwood may still be the long-term solution at tackle. But at least for now, the Raiders have moved him inside to right guard and replaced him at tackle [more]

The Bucs will be down a few offensive weapons against the Bears.

Brian Flores on Tua Tagovailoa amid Deshaun Watson talk: 'His psyche's in a good place'

Reporting suggests the Texans and Dolphins 'have intensified their efforts to consummate' a deal for Deshaun Watson. 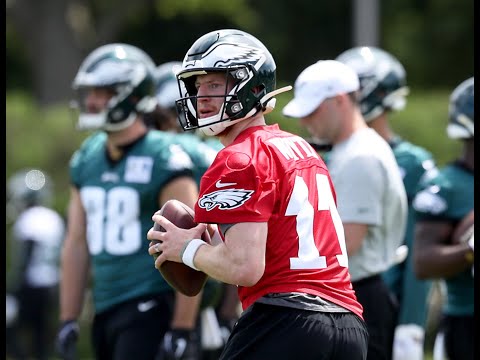 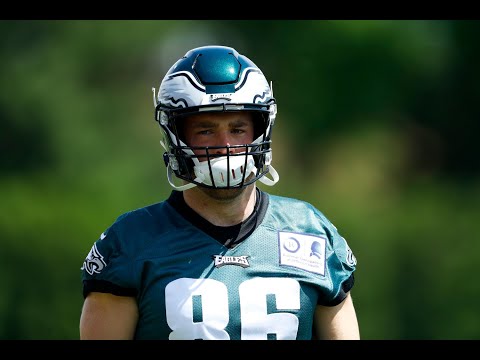 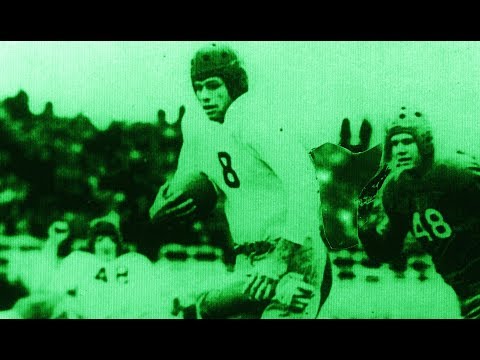