Jamie Carragher plays down Georginio Wijnaldum claims that he felt disrespected by minority of Liverpool fans before his exit for Paris Saint-Germain – ‘This is not right’
talksport.com
Jamie Carragher has responded after Georginio Wijnaldum revealed he felt disrespected by a small section of Liverpool’s support on social media in his last two years at the club. Wijnaldum, who spent five years at Anfield following his £25million move from Newcastle in 2016, turned down the offer of a new contract and subsequently joined […]
mehr auf talksport.com

Jurgen Klopp said he wants to see a "reaction" from Liverpool in the Champions League at Porto after his side conceded three goals at Brentford.

Diogo Jota on his first year at Liverpool, UCL aims and Porto return

Diogo Jota loved his first year at Liverpool and has pledged that the Reds will strive to compete for silverware on all fronts this season.

Jürgen Klopp insists Liverpool&#039;s emphatic victories on their previous two trips to FC Porto count for nothing as they face the Portuguese side again on Tuesday night. 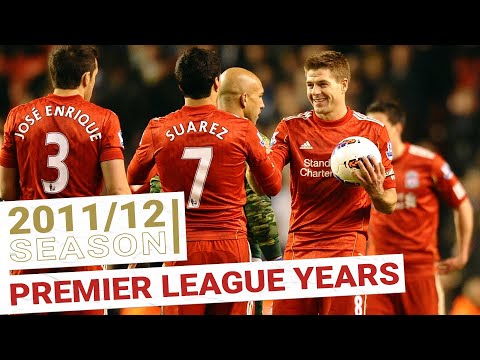 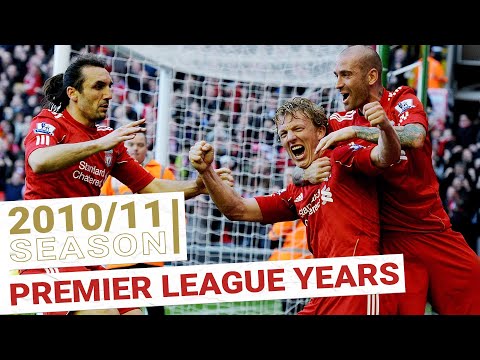 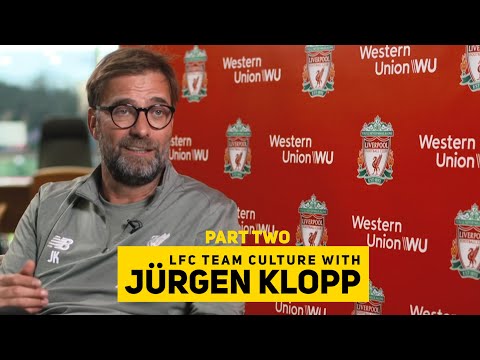