Howard Kendall’s wife doubts Duncan Ferguson will give former manager’s watch back for Man United game after wearing it for Chelsea win
talksport.com
Howard Kendall’s wife, Lily, has shed light on the friendship he and Duncan Ferguson had after Everton’s interim boss was spotted wearing Kendall’s watch. Ferguson is in temporary charge of the Toffees following Marco Silva’s sacking and got off to a dream start in his first game in charge, guiding them to a 3-1 win […]
mehr auf talksport.com

As reported by The Times , Everton have entered discussions with Lille over a possible deal for the right-back. Celik, who has 14 caps for Turkey, is valued at £18million by Lille.

Bournemouth split with Eddie Howe, a man who was more than a manager | Ben Fisher

The 42-year-old’s departure leaves the club with a trove of gleeful memories but an uncertain futureIf relegation hurt, the departure of Eddie Howe brought a numbing sadness to Bournemouth supporters. When the news filtered through, one could forgive those who did a double-take despite knowing how their slide consumed him, the manager almost breaking into tears in an interview after their fate was confirmed amid the loneliness of a deserted Goodison Park.Howe and Bournemouth will always be synonymous after their journey from the brink of extinction to the Premier League, and what an extraordinary ride it was. Outside the stadium on Sunday morning, a piece of paper that read “Eddie We Love U Please Don’t Leave” was plastered on to signage. More than anything Howe was immensely proud to lead and represent the club he first walked into as a boy, for whom he went on to make more than 250 appearances before stepping into coaching at the age of 29 while still on the books as a player. He first took charge of the club’s under-14s, before being appointed manager in 2009 after a successful spell as caretaker. In those days, he would clip videos of his players on a laptop and a DVD player. Related: Eddie Howe leaves relegated Bournemouth by mutual consent Related: The Premier League's overachievers, underachievers and those on par | Paul Wilson Continue reading...

The 24-year-old was first sidelined with a muscle injury in August. He finally returned to training ahead of the Premier League restart in June but was dealt another blow after rupturing his achilles. 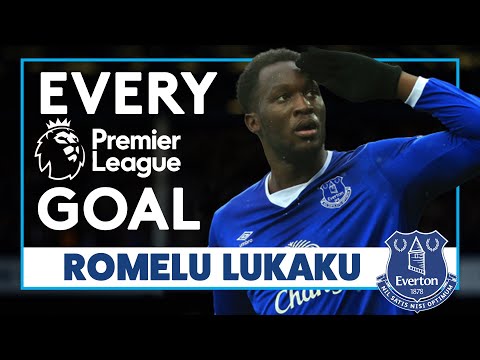 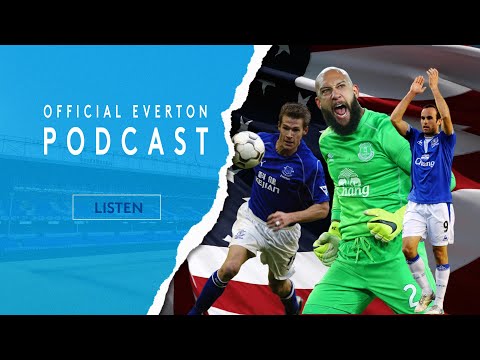 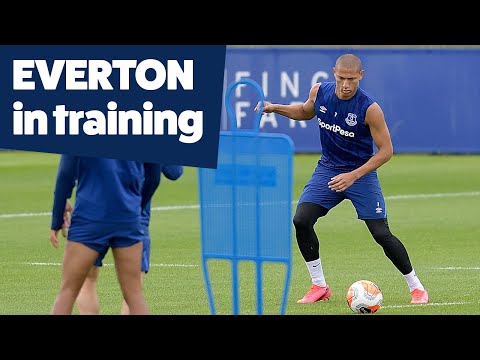