Stefon Diggs: I was never really vocal about liking or not liking Minnesota

Wide receiver Stefon Diggs was fined for unexcused absences from practices and meetings while with the Vikings last season and his apparent dissatisfaction with the team led to thoughts that the team might trade him during the season. Diggs said at the time that he &#8220;can&#8217;t sit up here and act like everything is OK&#8221; [more]

Russell Bodine opts out of playing this season

A third Lions player has opted out of playing this season. Center Russell Bodine is the latest addition to the list. The NFL&#8217;s daily transaction wire brings word of Bodine&#8217;s decision to join defensive tackle John Atkins and wide receiver Geronimo Allison in exercising the right to opt out this season. Bodine is on a [more]

The Vikings are getting closer to playing football. Training camp ramps up this week with the start of an eight-day strength and conditioning program that features some on-field work (rookies started earlier). We'll preview the key points at each position until practices are scheduled to begin Aug. 12; full pads on Aug. 17. Offensive lineLT Riley Reiff, LG Pat Elflein, C Garrett Bradbury, RT Brian O'Neill, RG Dakota Dozier; T-G Ezra Cleveland; T-G Aviante Collins; T Rashod Hill; T Oli Udoh; G Dru Samia; G Kyle Hinton, G Tyler Higby; C Brett Jones; C Jake LacinaOffseason movesIn: Cleveland (second-round draft pick), Brandel (sixth-round draft pick); Hinton (seventh-round draft pick)Out: RG Josh Kline (released)OutlookConsiderable strides were made in Year 1 of line coach Rick Dennison's zone-based scheme. But much more is needed, as we all witnessed during the playoff beatdown in San Francisco. Unfortunately, the negative impact of this oddball season will be felt most strongly by offensive lines. Especially this one, which needed an offseason of reps, hands-on teaching and open competition, not distance learning during a COVID-19 shutdown. On Wednesday, offensive coordinator Gary Kubiak said the plan is to start the four incumbents in Reiff, Elflein, Bradbury and O'Neill. Meanwhile, at right guard, Cleveland is competing with veterans Dozier and Collins, Kubiak said. In a normal offseason and preseason, Cleveland, the heir apparent at left tackle, would have been given an opportunity to unseat Reiff, who struggled last season. But there isn't time for that now. Elflein's handle on the left guard job seems more tenuous given his problems the last two years. If he continues to disappoint, look for Samia, a second-year pro who played sparingly last year, to get a shot. Bradbury, last year's first-round pick, is unchallenged but still needs to improve. And O'Neill, a second-round pick in 2018, is rapidly climbing toward the upper echelon of NFL right tackles.Top competitionRight guard. From an experience standpoint, the position is Dozier's to lose as he competes with Collins and Cleveland. The Vikings went 2-1 with Dozier making three starts at right guard last year. He also started one game at left guard. Of his 357 snaps on offense last year, 256 were at right guard. Collins played 49 offensive snaps last year, but none at right guard. All 49 snaps were on the left side. Cleveland started 40 games at Boise State, but all 40 were at left tackle.Player to watchElflein. Yes, we know what Kubiak said. But things can change in five weeks. Elflein has struggled mightily for an awful long time. If that continues and Samia steps up, the Vikings might not have any choice but to make a change. It's unlikely given the oddball ramp up to the season that Elflein would be released. But each summer seems to bring with it a surprise cut. (See Boone, Alex).Notable number1 sack. That's how many O'Neill allowed in 514 snaps as a pass protector last season, according to Pro Football Focus. Only five tackles had more snaps and allowed fewer than two sacks. Those allowing zero sacks were the Chiefs' Mitchell Schwartz (692) and the Saints' duo of Ryan Ramczyk (659) and Terron Armstead (583). Those allowing one sack were the Rams' Andrew Whitworth (710) and the Cowboys' Tyron Smith (531).

Move over, John Elway. Another former Broncos quarterback is joining the world of wine. 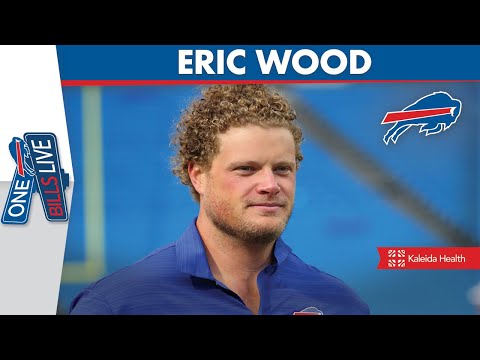 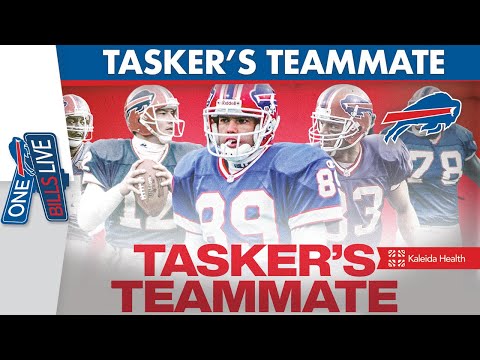 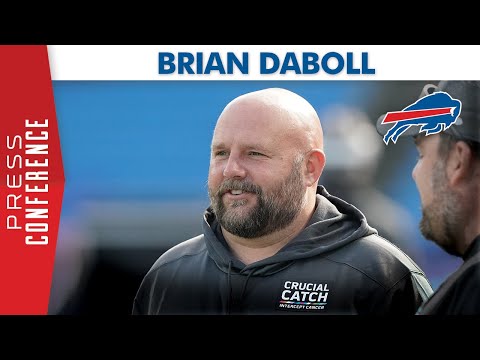