Fury Earned $93,633 Per Punch Against Wilder
boxinginsider.com
By: Sean Crose Top level boxers make top level money. This is especially true when said boxers are engaged in top level fights. With that in mind, it's clear that both Tyson Fury and Deontay Wilder made a boatload from their heavyweight title rematch last Saturday night in Las Vegas. The fight, which Fury won by what was essentially a one sided beatdown, lasted less than seven full rounds. In an era where many work by the hour, iTech Media has taken the liberty of breaking down Wilder and Fury's pay for the general public. Those who resent athletes making enormous sums of moola might want to stop reading right about now.Judging from the amount Fury and Wilder earned last weekend, iTech states that “if both fighters worked a 40-hour work- week, their annual salary for the fight would be 3 billion!” That's billion, not million. What's more, “the new heavyweight champion earned $93,633 for every shot he threw at Wilder across just over 20 minutes. Meanwhile, the dethroned American secured $177,305 for every punch he attempted in his maiden professional career defeat.” That, to quote Lee Van Cleef in “The Good, The Bad, And The Ugly,” is “a tidy sum.”Yet there's more. According to iTech, “Wilder and Fury both earned more than 20 times as much as every other fighter that featured on the card combined.” As for Sade's dictum that “it's never as good as the first time,” iTech has provided a counterpoint regarding last weekend's rematch. “Wilder was assured of $4 million the first time around,” it reports, “with Fury seeing an income of $3 million. But they both were guaranteed at least $25 million in this follow-up encounter, before even getting their 50-50 split of the PPV (Pay Per View) on top.” And the costume Wilder now at least partially blames his loss to Fury on? ITech took a look at that, as well. “Wilder,” the company says, “forked out a massive $40,000 on his extravagant ring walk outfit!” Looks like the getup may have cost the man in more ways than one.Also worth noting is the fact iTech took a look at the social media presence of the fighters. “Throughout the duration of the actual content,” iTech claims, “Fury saw a rise of 400,000 followers on Instagram and 105,788 on Twitter. Wilder, despite coming up short for the first time, gained 200,000 and 28,762 on Instagram and Twitter respectively.” The post Fury Earned $93,633 Per Punch Against Wilder appeared first on BoxingInsider.com.
mehr auf boxinginsider.com

Canelo Alvarez is ready to end his rivalry with Gennady Golovkin by knocking him out in their third and final fight later this year, according to the Mexican's trainer.

A debate about boxing's biggest punchers and fastest hands! 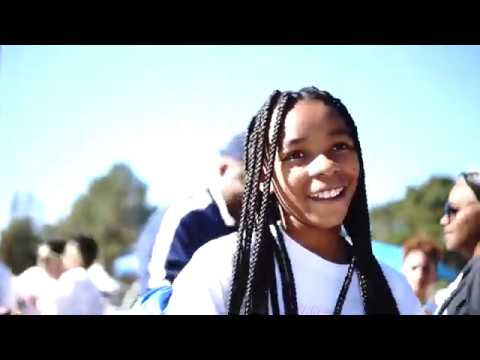 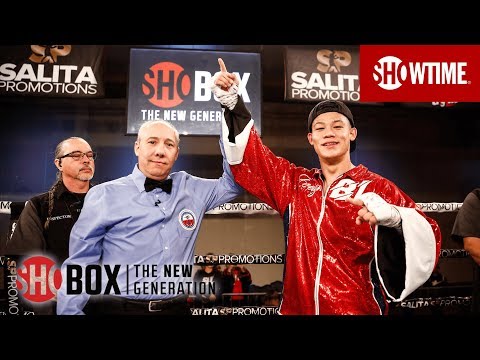