Former 49ers receiver Dick Witcher dies at 76
nbcsports.com
Former 49ers receiver Dick Witcher has died, the team announced Tuesday. Witcher was 76. Witcher spent his entire eight-year career with the 49ers. The team selected him in the eighth-round of the 1966 draft. He appeared in 109 games with 59 starts. Witcher finished his career with 172 receptions for 2,359 yards and 14 touchdowns. [more]
mehr auf nbcsports.com

The 49ers and Panthers might be engaged in an NFL Draft chess match.

Due to a contract restructure last year, Richburg has an $11.46 million cap hit for the 2021 season. The 49ers would save a mere $4.5 million by releasing him outright.

Wisconsin-Whitewater offensive lineman Quinn Meinerz is getting attention from NFL teams and might become the highest drafted player from the school.&#160;&#160;&#160;&#160; &#160;

Ty Montgomery will stay with the Saints in 2021. Montgomery, the versatile running back, wide receiver and kick returner, has signed a one-year deal with the Saints, Tom Pelissero of NFL Network reports. Last year Montgomery spent most of the season inactive or on injured reserve, but in Week 17 he got his first substantial [more] 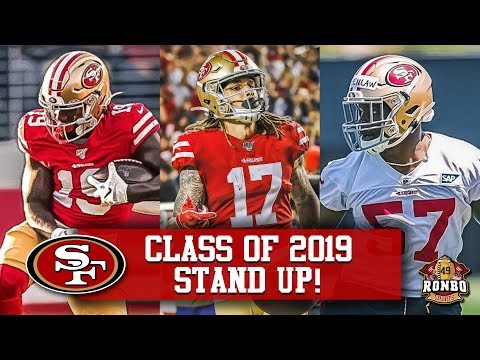 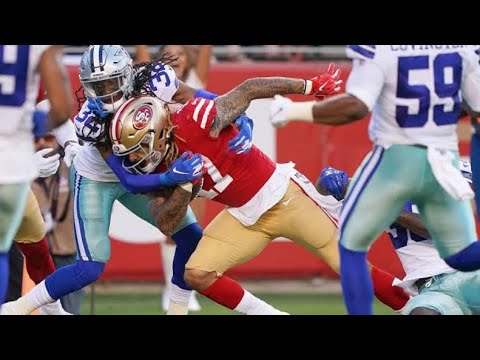