Road To 2020: Why Hard Work Is The Only Work For Thiem

Dominic Thiem is one of the most physical players on the ATP Tour. His groundstrokes are not only powerful, but bruising, with heavy topspin keeping opponents back deep behind the baseline. The Austrian&rsquo;s game is punishing, as he is happy to maintain that level of physicality for as many hours as it takes to grind his opponents down.How does Thiem do it? It all starts in the pre-season for the World No. 5, and Thiem brought the ATP Tour behind the scenes in Miami last December for a look into the work he puts into his conditioning.&ldquo;Now is the time to really get the body ready because there won&rsquo;t be any time off where I can practise like this, so I try to use it as well as possible and try to get the body ready for everything that is ahead [in 2020],&rdquo; Thiem said. One of Thiem&rsquo;s coaches, Nicolas Massu, would put his charge through one tough session per day on the court. But Thiem also grit his teeth through two off-court conditioning sessions per day. For example, he&rsquo;d have a beach workout, tennis practice, and then a track workout at the end of the day.&ldquo;Self motivation is a very important thing. I have it in me, which is very nice. But of course there are also days when my team has to push me,&rdquo; Thiem said. &ldquo;Hard work is the only way to repeat my good success from last year and hopefully even improve it. Of course it helps a little bit for the start of 2020, but there is still room for improvement in 2020 and that&rsquo;s what I&rsquo;m working for.&rdquo;Massu, who began working with Thiem in 2019, said that while they were in Miami, it was less about ironing out specific tennis details in terms of technique, but his physicality on the court, to make sure he is prepared for the new season.&ldquo;It&rsquo;s amazing how he practises. All the time, 100 per cent, he&rsquo;s very focussed all the time,&rdquo; Massu said. &ldquo;He tries to improve every day, so for me as a coach it&rsquo;s amazing because he&rsquo;s a guy who wants to win all the time.&rdquo;Thiem also had plenty of support with him throughout his training block, with two fitness coaches &mdash; Dr. Michael Reinprecht and Duglas Cordero &mdash; as well as physio Alex Stober by his side. They constantly monitored Thiem&rsquo;s heart rate to see how long it took him to recover from certain drills, and used a laser beam to measure the exact speed of some sprints.&ldquo;Dominic is an amazing player. He is working very, very hard. It is amazing the high intensity he puts in for every exercise,&rdquo; Cordero said. &ldquo;The preseason is very important because if you get a good preseason, it&rsquo;s possible to, [when you] combine it with good tennis, [to] keep the performance all year.&rdquo;The team ran Thiem through what they called &ldquo;gladiator training&rdquo; to simulate short bursts of intensity &mdash; like what occurs during points &mdash; and staying active between those bursts. At one point, the reigning BNP Paribas Open champion ran 15 consecutive sprints to learn the maximum speed he could reach over a small distance, and according to Dr. Reinprecht, his 15th sprint was just as quick as his first.&ldquo;Of course I&rsquo;m tired almost every day, but it&rsquo;s okay,&rdquo; Thiem said. &ldquo;I&rsquo;m tired all year long.&rdquo;Thiem tires himself during the offseason so he&rsquo;s ready to suffer during matches. And that is what has led him to his success.

Thomas Muster: Dominic Thiem is Not Yet in the League of The Big Three

Popyrin on Tsonga: 'You want to go out there ebeat him, even if he was your idol' 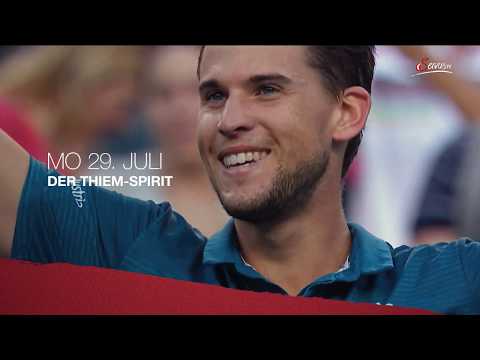 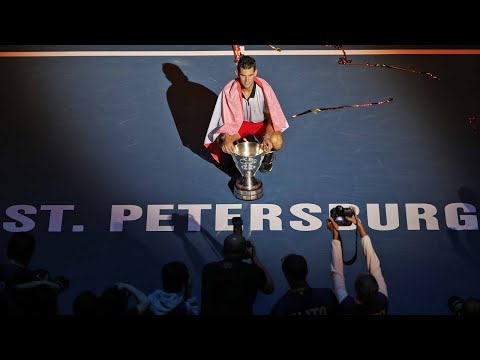 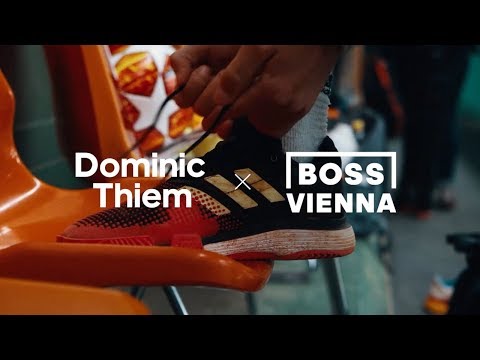