Darren Fletcher named Manchester United’s first ever technical director with John Murtough appointed football director as club confirm shake-up behind the scenes
talksport.com
Darren Fletcher has been appointed Manchester United’s first ever technical director, while John Murtough has been promoted to the role of football director. The Premier League club have announced a significant restructure behind the scenes, with the two new roles introduced in a move to ‘strengthen their football operations’. Former United midfielder Fletcher has been […]
mehr auf talksport.com

Ask Crouchie! Sportsmail's Peter Crouch is back to answer YOUR questions

Events at Wembley dominate Peter Crouch's agenda this week but there are plenty of other topics for Sportsmail's resident columnist to explore after a jam-packed weekend of action.

Mikel Arteta distanced Arsenal from any suggestion that they&#8217;ll be making a shock bid for Harry Kane. It was reported on Monday night that Kane has asked to leave Spurs, with Manchester City, Manchester United and Chelsea viewed as the favourites to land him. However, plenty of other clubs would be interested in the prolific [&#8230;]

The importance of Bruno Fernandes to Manchester United was captured in the Red Devils&#8217; end of season awards on Tuesday. With 27 goals in 53 appearances, as well as 12 assists, nobody can claim quite as much credit for a likely second-place finish in the Premier League and a Europa League final berth. The Portgual [&#8230;] 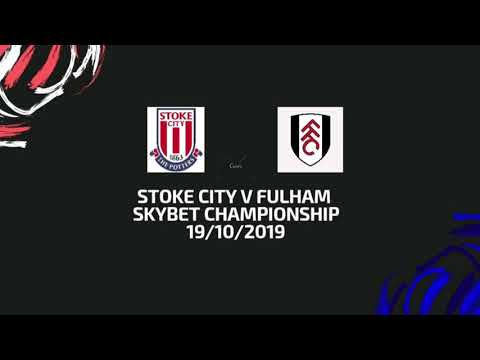 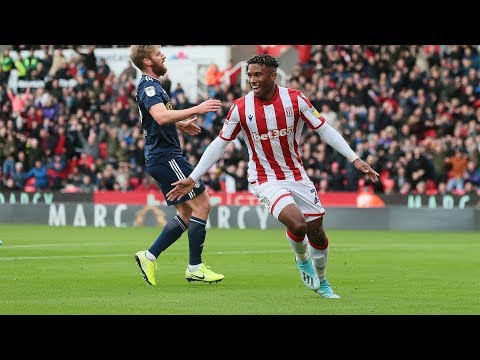 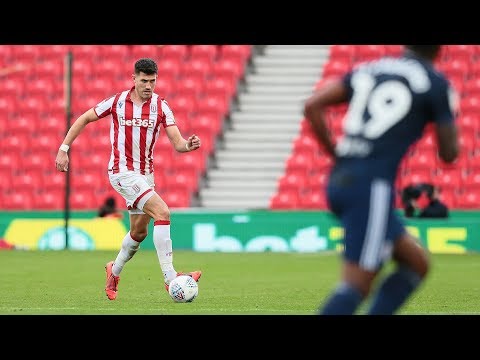 Danny Batth Taking It One Game At A Time