Damage from kerb cost Hamilton around 30 points in downforce
motorsport.com
Hamilton had moved up to second place in the opening stint of the race after starting fourth on the grid, running clear of Mercedes teammate Valtteri Bottas and McLaren’s Lando Norris after pitting for the hard tyre.But shortly into the second stint, Mercedes informed Hamilton that he had picked up some damage to the left-rear of his car that was costing him downforce.It caused ...Keep reading
mehr auf motorsport.com 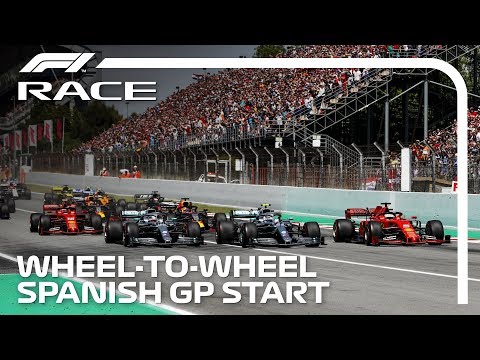 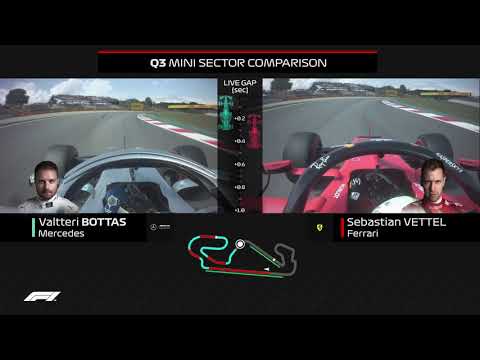