Cavaliers, Wolves, Rockets Interested In Trading 2021 Lottery Pick
realgm.com
The NBA hasn't seen very many high lottery picks traded in the recent future, but this lottery could be different with several teams interested in trading for a more established player."There are multiple teams, I'm told: Cleveland, Minnesota, Houston, who are going to be very aggressive if they're in the top of this lottery with perhaps putting those picks in trades to bring back young veteran players or All-Star caliber players to accelerate their rebuilds," said Adrian Wojnarowski on ESPN shortly before the draft.The draft is widely considered to be a good one, especially with five potential All-Stars in Cade Cunningham, Evan Mobley, Jalen Suggs, Jalen Green and Jonathan Kuminga.
mehr auf realgm.com

Leandro Bolmaro's Olympics are over.

Argentina is on to the knockout round at the 2020 Summer Olympics in Tokyo.

The Minnesota Timberwolves have tendered qualifying offers to forward Jarred Vanderbilt and Two-Way guard Jordan McLaughlin. Both players will now be restricted free agents.Vanderbilt had his most successful NBA season, as he finished his first full year with the Wolves. The 22-year-old forward played in 64 games and started 30 times. The Kentucky product averaged 5.4 points and 5.8 rebounds in 17.8 minutes per game.McLaughlin completed his second Two-Way contract with Minnesota in 2020-21. He played in 51 games, mostly off the bench, for the Timberwolves in his second season out of USC. McLaughlin averaged 5.0 points and 3.8 assists in 18.4 minutes per game.

SALT LAKE CITY (August 3, 2021) – The Silver and Black dropped their first game of the Salt Lake Summer League losing to the

After much hoping and fussing, Victor Oladipo finally got to Miami last March. 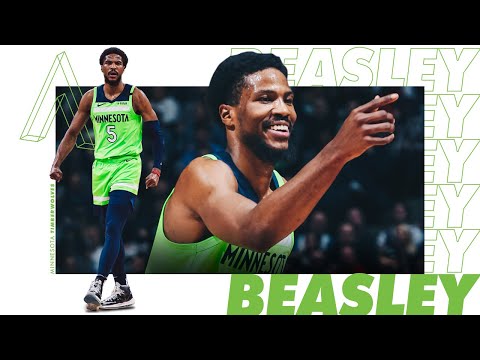 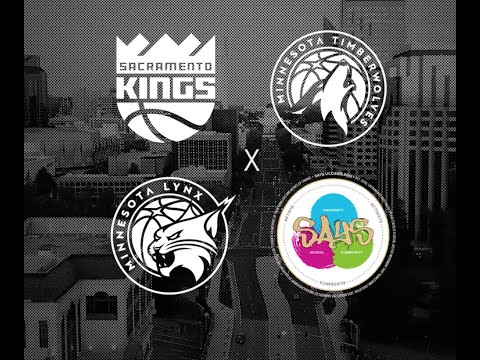 Team Up For Change 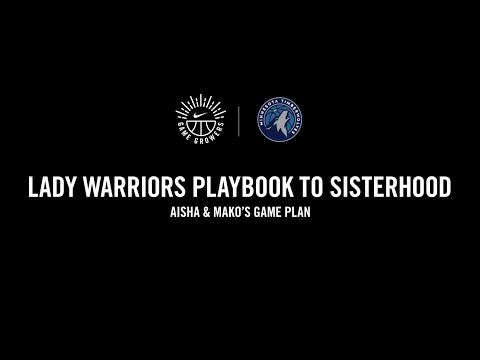