Boston newspaper from 2000 hilariously rips ‘Loserville’ sports teams
yardbarker.com
The four major Boston-area sports teams have enjoyed tremendous success over the past two decades, but it was not always championship trophies and MVP awards for the Patriots, Red Sox, Celtics and Bruins. If you dig up an old newspaper from the turn of the century, you might find what many would consider a surreal reminder of that. Darren Rovell tweeted a photo on Thursday that showed the cover of the sports section in The Patriot Ledger — a publication in Quincy, Mass. — from Dec. 12, 2000. It featured cartoon sketches of Patriots coach Bill Belichick, former Celtics coach Rick Pitino, former Bruins coach Mike Keenan and ex-Red Sox manager Jimy Williams. The headline read “Welcome to LOSERVILLE.” As Rovell notes, things have changed quite dramatically since then. The teams have combined for 12 championships, with the Patriots winning six of those. The cartoon featured a bubble coming from Belichick that said, “I should have stayed with the Jets,” but something tells us the future Hall of Famer is happy with
mehr auf yardbarker.com

Walker has struggled to remain healthy the past two seasons, playing just eight games in that span.

David Andrews: Playing is “something we feel comfortable with”

The Patriots lead the league with eight players who have opted out because of COVID-19. But the guy who missed last year with blood clots in his lungs said he had no reservations about returning to the field. Via Chris Mason of Masslive.com, Andrews said that after discussing the health situation with his wife, he [more]

What you missed this weekend: Behold the Larry Bird tomato

A fruit becomes an NBA legend. Babies are born. The Drake curse is really ending. This was an interesting weekend, to say the least.

Watch: What is the state of the Tampa Bay Buccaneers in 2020?

No team made a bigger offseason splash than the the Bucs, who lured both Tom Brady and Rob Gronkowski away from New England. Yardbarker's Matt Williamson explains how the talent around Tampa's new QB could lead to a Super Bowl.

‘We Are In A Great Position’: Vikings GM Rick Spielman Gets Contract Extension

Minnesota Vikings general manager Rick Spielman has agreed to a multi-year contract extension with the team.

Watch: What is the state of the Arizona Cardinals in 2020?

In the second year of the Kyler Murray-Kliff Kingsbury era, the Cardinals have a new potent weapon in DeAndre Hopkins on offense. With upgrades on defense, Yardbarker's Matt Williamson examines if Arizona can compete this season. 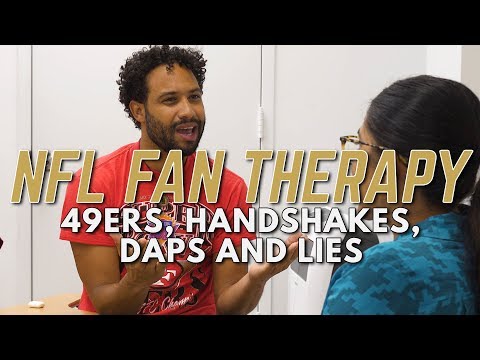 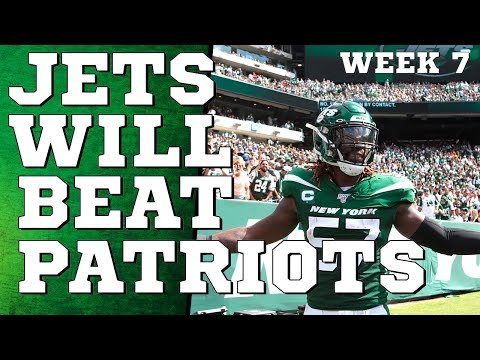